With the development of medical equipment, first aid equipment is also on the rise and stretchers are of course an indispensable part of it. Nowadays, the share of stretchers in the market is getting heavier and heavier, because with the development of the economy, the probability of accidents has increased compared to the past, which is an indisputable fact. With so many stretchers available, today we introduce the scoop stretcher. The scoop stretcher is mainly suitable for use with large injuries.

The scoop stretcher is composed of two aluminum alloy plates on the left and right. Different from the general stretcher, it can insert two boards under the patient's body respectively, and then lift it up after buckling.

It is easy to carry and place, can quickly transfer the wounded, and rescue the patient quickly, minimize the secondary injury caused to the patient during the transportation process, and greatly improve the rescue efficiency. 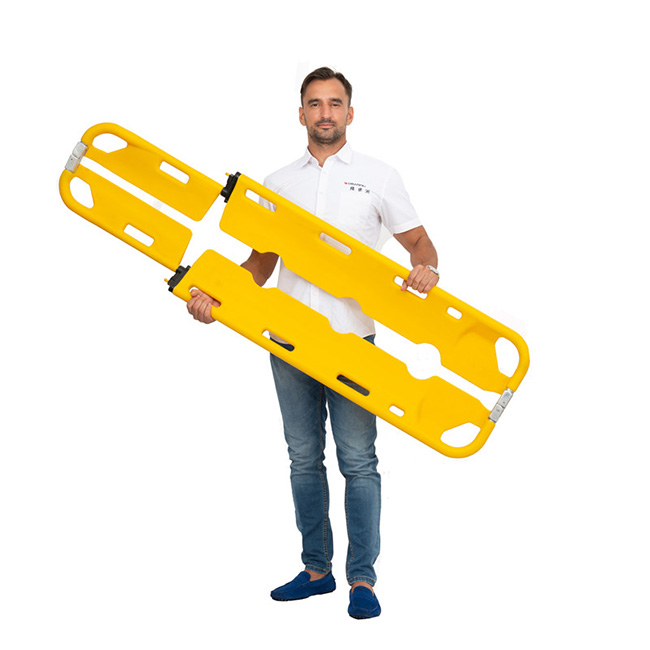 Scoop stretchers can be divided into

The product features of the scoop stretcher

The shovel stretcher is a detachable rescue stretcher, which is mainly used for battlefield rescue and transfer of severely injured patients with fractures. Its characteristics are:

The performance of the scoop stretcher 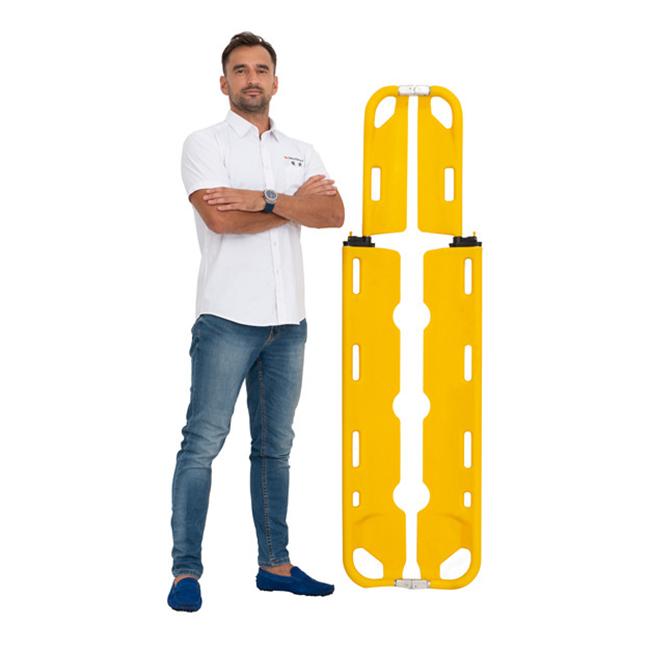 The use of shovel stretcher

When transporting the wounded, first place the wounded in a supine position, fix the neck, and then insert the left and right pieces of the stretcher into the back of the wounded from the side respectively, and then fasten them before carrying.

The advantages of shovel stretcher:

It is easy to use and easy to master. It is not necessary to move the whole body away from the stretcher surface during patient transportation, which not only saves manpower, but also is relatively safe, reduces complications during transportation, and is worthy of clinical promotion and use.

The use of shovel stretcher precautions: 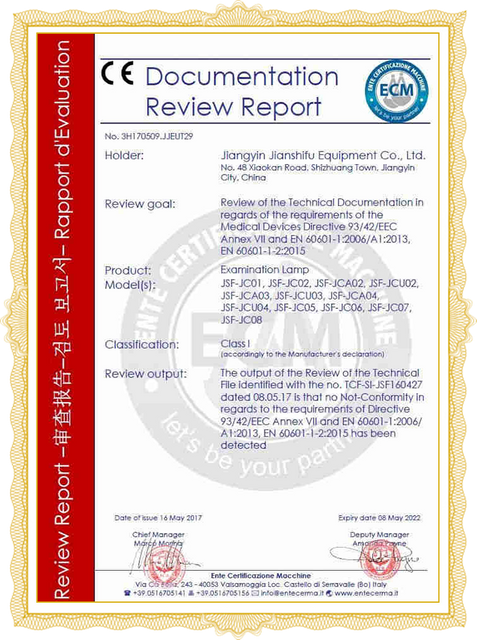 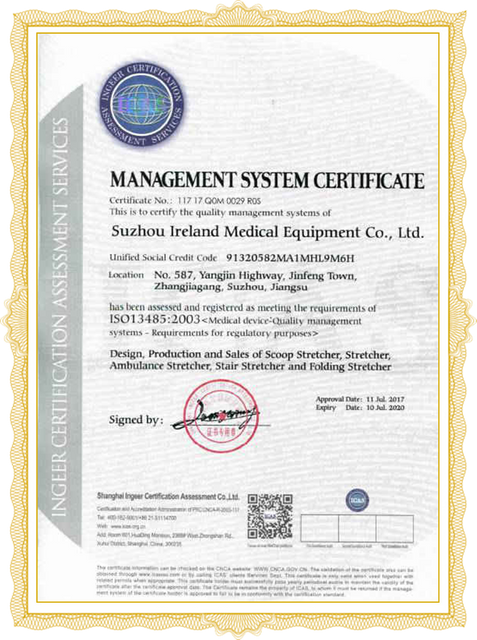 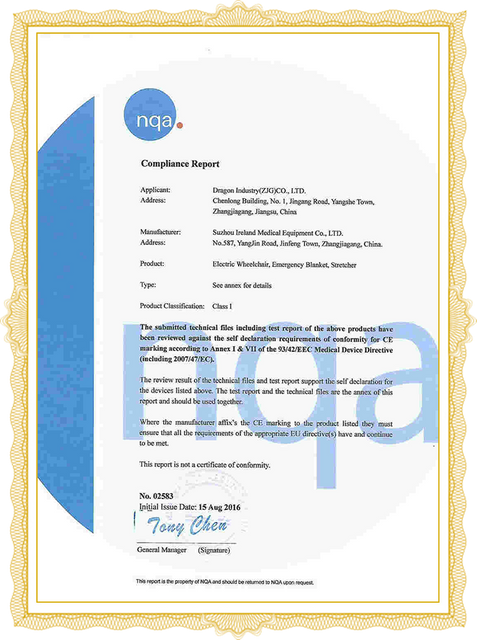 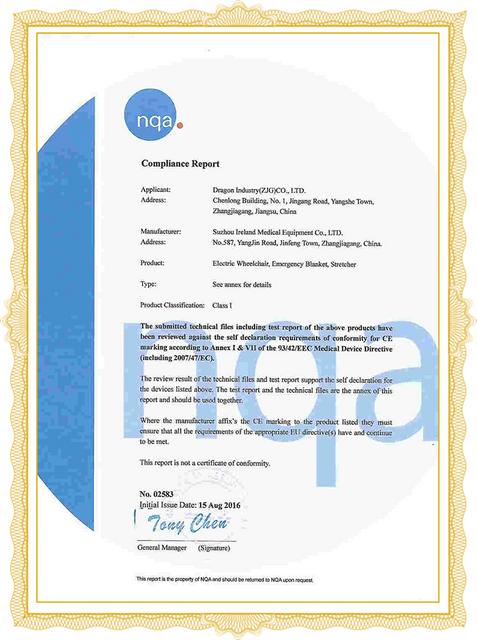 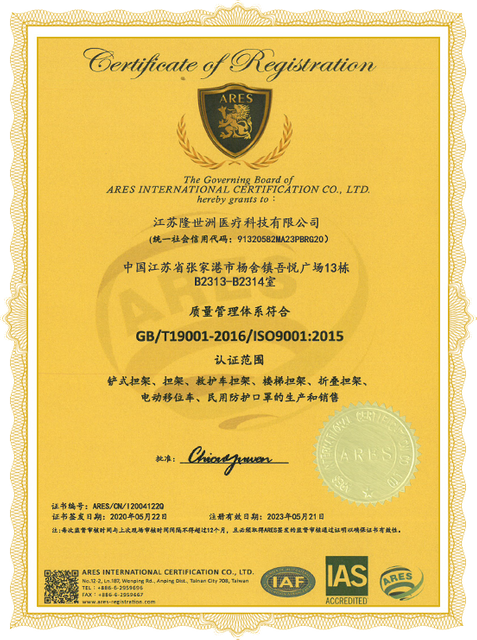