Israeli bandage, also known as emergency bandage, is a kind of widely used first aid hemostatic sterilization bandages now. And it is known as one of the greatest inventions in the military field. The invention of the Israeli bandage has saved countless lives in the past when a lot of people died of hemorrhage in the war. This is a special emergency bandage, the design allows the wounded to operate with single hand if necessary, and to apply continuous pressure to the wound with excellent fixation to stop bleeding. 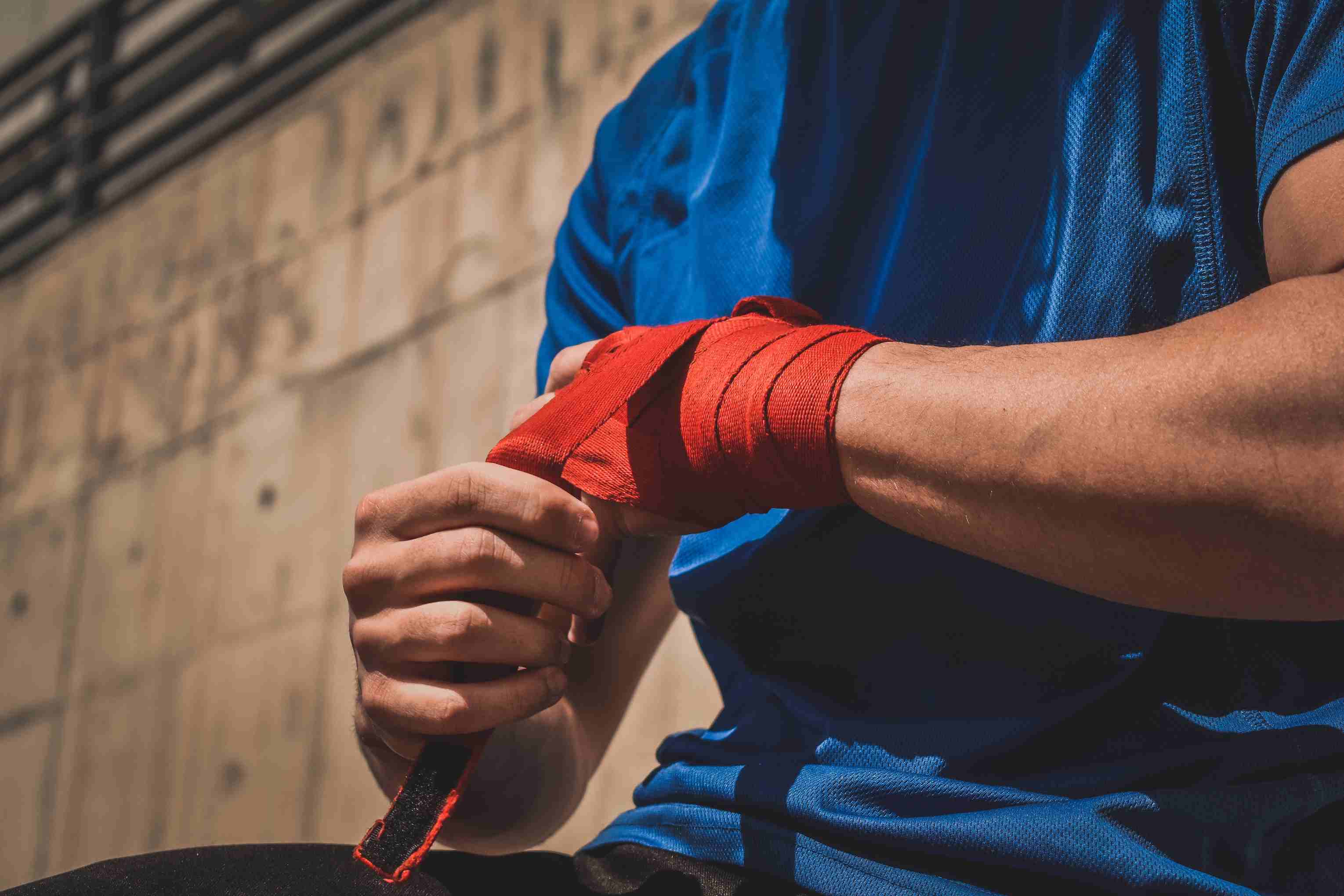 You may be wondering: why is this emebandage called Israeli bandage, and what is the connection with Israel? It has to do with the history of the Israeli bandage.

This bandage was invented by Bernard Bar-Natan. He is a Holocaust survivor who immigrated to Israel in 1979 and was called up for military service in 1983. During his service, he was trained to become a military doctor and found that the ordinary dressings were not effective in stopping bleeding. He thought they need a more efficient dressing. He noticed that the bandages they were using to stop bleeding were manufactured thirty, if not forty, years ago. Once in an emergency situation, when the wounded man's bleeding wouldn't stop, an experienced soldier suggested he press a stone on the initial bandage. This stopped the bleeding surprisingly well, and it inspired him.

Since then he has been thinking about how to improve the existing emergency bandages to achieve better healing results. After continuous experiments, he improved the majority of the original emergency bandage. Among the final results were these improvements.

In the 1990s, with this bandage project, he obtained research and development funding from the government to turn his idea into reality, and a new kind of emergency bandage was born. And after three years of preparation and continuous improvement, he now has a new first aid bandage that is even more suitable for commercialization. Bernard Bar-Natan has since established First Care to focus on the design and production of new first aid bandages.

This project caught the attention of an American company, Performance Systems, which specializes in selling innovative Israeli technology.

The CEO of this company brought angel investors to First Care, and they received a total of $900,000 in investment.

In 1998, the bandages began to be sold in the United States. Early market feedback was very good, but they learned that the U.S. Army only purchases new products every four years, and they had just missed the most recent purchase. So they began to consider the market for civilian first aid bandages.

Although customer feedback was good, they soon found that price was a very important factor in the civilian market. This new emergency bandage was much more expensive than most regular bandages on the market and they were not so competitive. But they did not give up and continued to promote this product and seek the opportunity to promote it at exhibitions throughout the United States. This brilliant design was later discovered by the United States army, and once adopted it has been the first choice of American troops, and has since slowly made inroads into the global market. This emergency bandage was known to American soldiers as the Israeli bandage, a name that has since been widely used around the world.